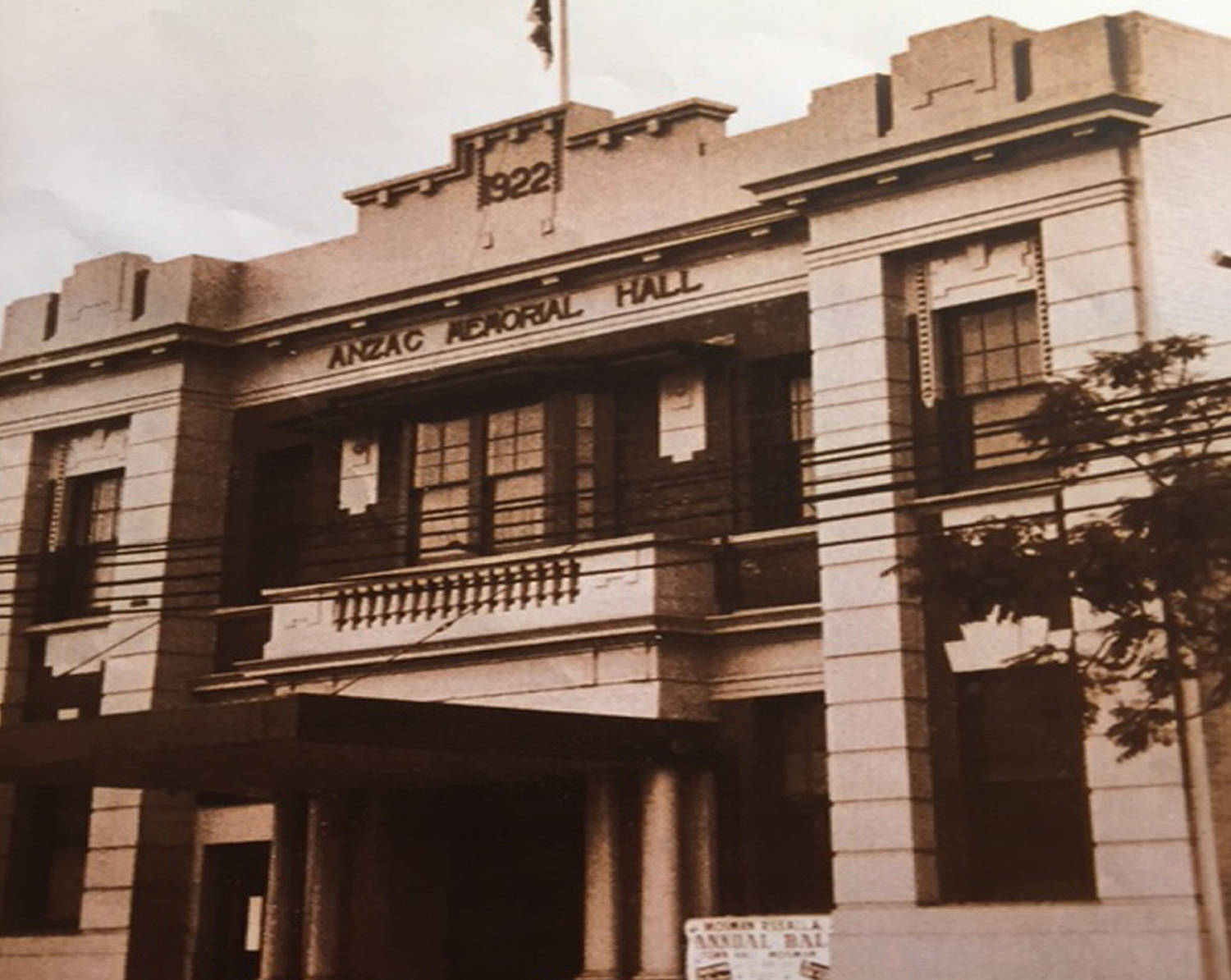 At the end of WW1, like many other municipalities, returned servicemen and women together with the citizens of Mosman wanted to commemorate the sacrifices of those who had fought and died in The Great War.

At a public meeting held on 20 December 1918 some speakers wanted an Anzac Memorial Hall, others a Cenotaph. So both were built. The Memorial Hall’s foundation stone at 801-803 Military Road (now 742 Military Road) was set by His Excellency The Right Honourable Lord Forster, Governor General on 23 April 1922 with another stone set by Lt Col John Hare- Phipps, President of the Mosman Sub branch of the RS&S Imperial League of Australia on the same day.